This year the new Tax Cuts and Jobs Act went into effect, bringing many changes to the tax code. Those include an increase to the standard deduction ($12,000 for singles and $24,000 for married couples who file jointly), as well as the elimination of personal exemptions.

The charitable giving deduction remains for taxpayers who itemize. Under the new law, this break is limited to 60 percent of adjusted gross income for cash gifts, but you can carry forward by up to five years any amount that exceeds that.

Due to the higher standard deduction, fewer filers are expected to do so in the future. However, there is a strategy that filers might consider – it’s called bunching.

Bunching is where filers plan their charitable gifts over two (or more) years. They give the same amount that they would have over that span of time, but they give it all in one year.

Bunching charitable contributions all in one year allows filers to itemize deductions where otherwise, they would not be allowed to do so.

Example:
Consider a married couple that is claiming the maximum property and state income tax deduction of $10,000. This couple also paid $6,000 in mortgage interest in a year.

They will need at least $8,000 of charitable gifts in order to hit – and surpass – the $24,000 standard deduction threshold.

If this couple normally gives $4,000 to charity annually, they can accelerate the gift by cramming in two years of donations into one tax year. This way, they itemize on their taxes one year and take the standard deduction the next. 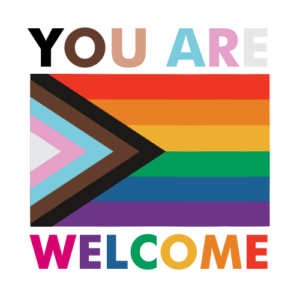 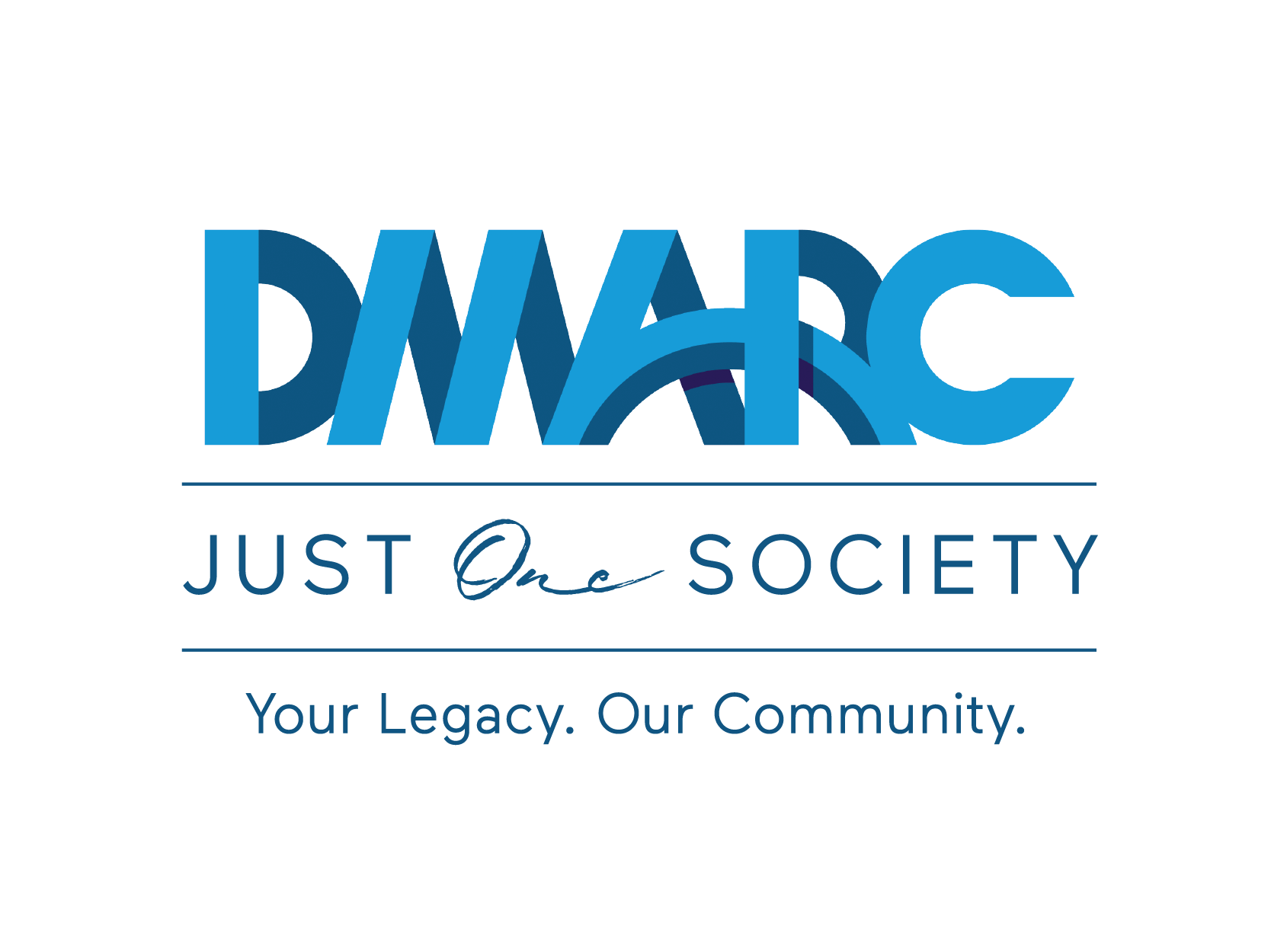 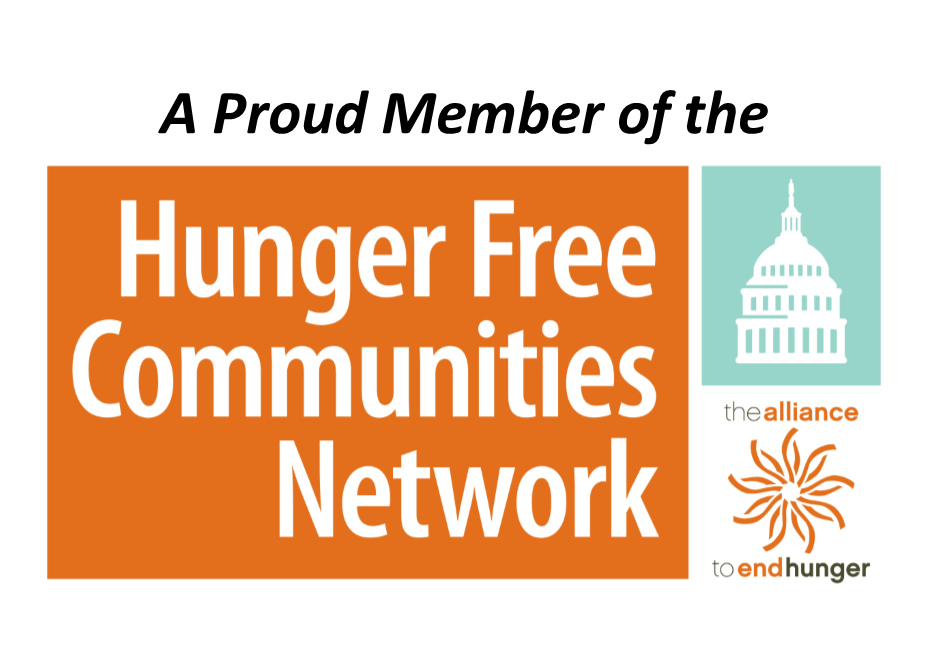