On Sunday, June 25, the Core Cast Performing Group from the Nauvoo Pageant in Historic Nauvoo, Illinois, performed the musical program Our Story Goes On at First Christian Church in Des Moines. Over 400 people turned out to see the performance, which held a free-will offering fundraiser for the DMARC Food Pantry Network.

“Our Story Goes On” brought in $2,239 in individual contributions to support the Food Pantry Network. DMARC also received a $1,200 check from the Des Moines Stake of The Church of Jesus Christ of Latter-day Saints at the event, from funds that were contributed by church members who fasted and donated the money they would have spent on food. In total, “Our Story Goes On” raised $3,439 for the DMARC Food Pantry Network. 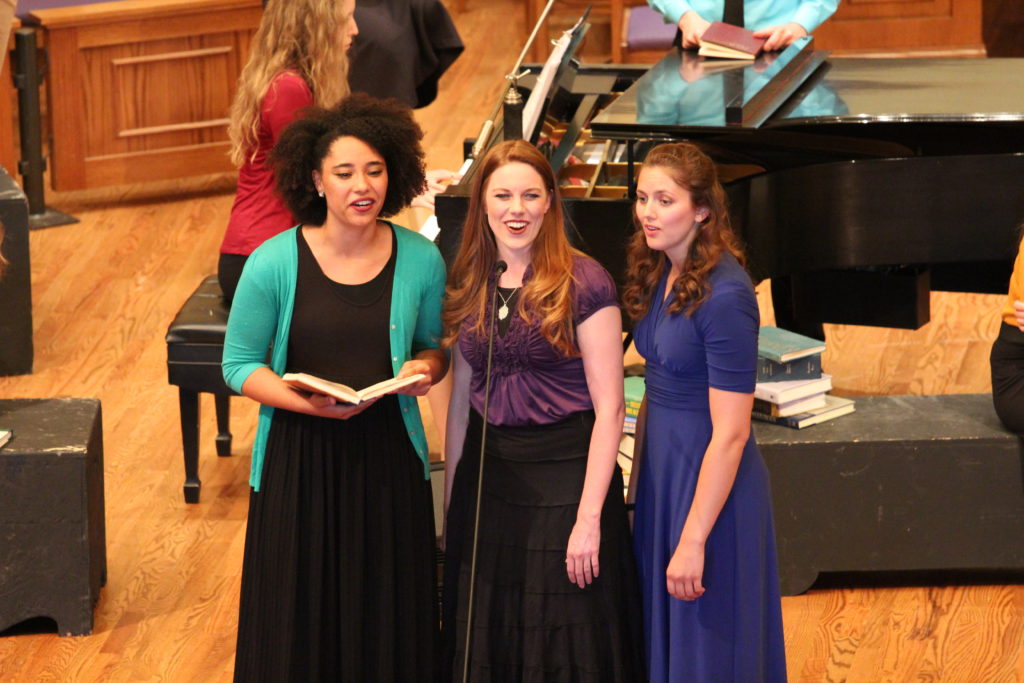 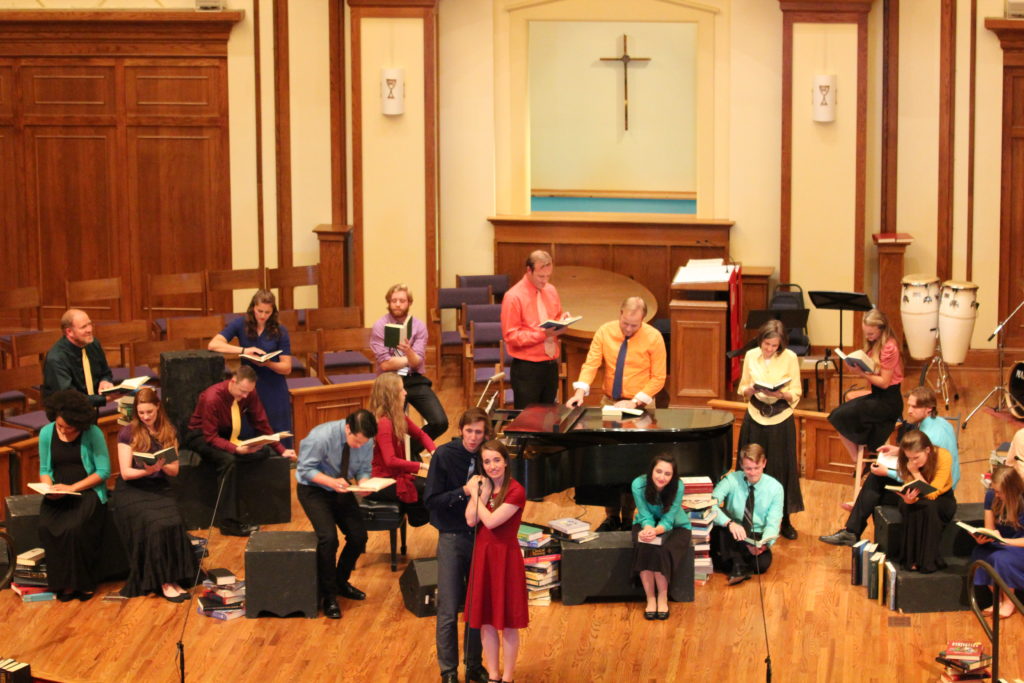 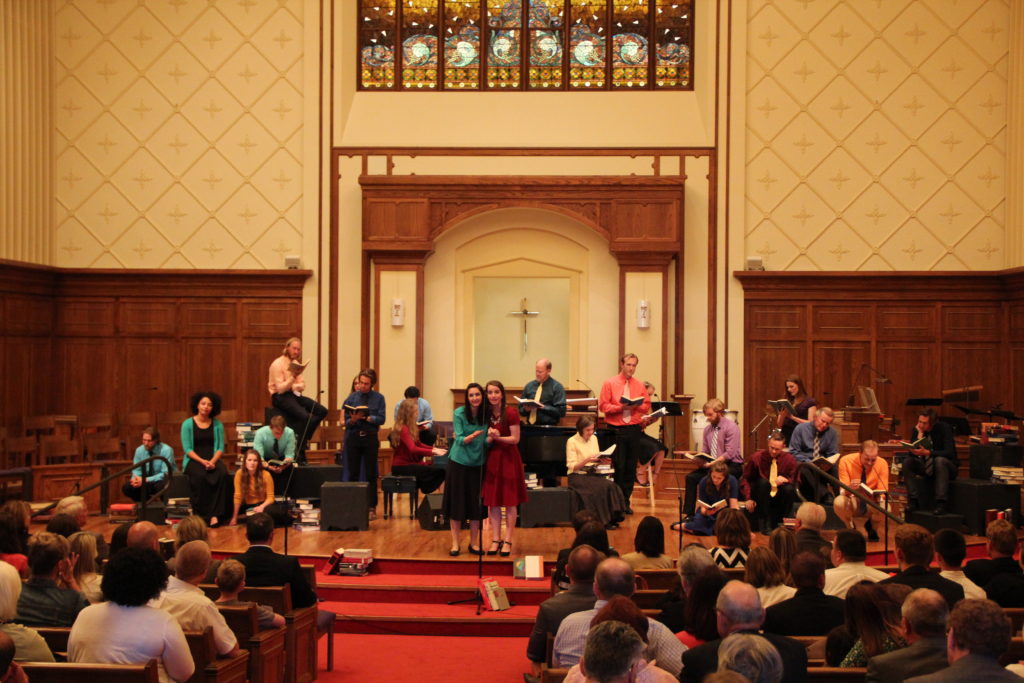 “Our Story Goes On” is a musical program performed every summer at the Nauvoo Pageants in Historic Nauvoo, Illinois, since 2005. The town of Nauvoo is of historical and spiritual significance to The Church of Jesus Christ of Latter-day Saints, as it was a major Mormon settlement before religious intolerance and threats drove the LDS community further west.

DMARC would like to thank the Core Cast Performing Group of “Our Story Goes On,” the 27 Mormon congregations in Central Iowa who supported the fundraiser, and the event organizers who made this fundraising effort a huge success.