In May 1976, DMARC embarked on an important new mission: ending hunger and food insecurity in Greater Des Moines. Much has changed in the past 45 years, but unfortunately, the need for food pantries still exists, and the number of people facing food insecurity has only increased.

What started in a church basement has grown to become the largest Food Pantry Network in the state of Iowa. At its inception, the DMARC Food Pantry Network consisted of seven partner food pantries, and over the years has expanded to our current network of 14 partner pantries and over 30 mobile food pantry sites.

Read Our May 1976 Newsletter

We have grown to occupy 9,000 square feet of warehouse space with pallet racking and walk-in coolers and freezers, employ a staff of 17 people, manage a fleet of six vehicles, and assist over 58,000 unique individuals on an annual basis.

Whenever our community has faced a crisis, DMARC has stayed flexible and risen to the challenge to provide food in innovative new ways, from the gas crisis of the 1980’s, to the flood of 1993, to the Great Recession, and most recently, the COVID-19 pandemic. Food insecurity does not only exist during these crises, however, and we have seen the need for food pantries steadily rise even in times of “plenty.”

We have also found creative new ways to get food to people who need it in an equitable way throughout our community. In the past five years, DMARC has added two mobile food pantries to our fleet of vehicles, rolled out a “Refuel Station” mobile pantry that is specifically designed to cater to children, and launched a food pantry delivery service to bring food directly to the homes of people who face transportation barriers. 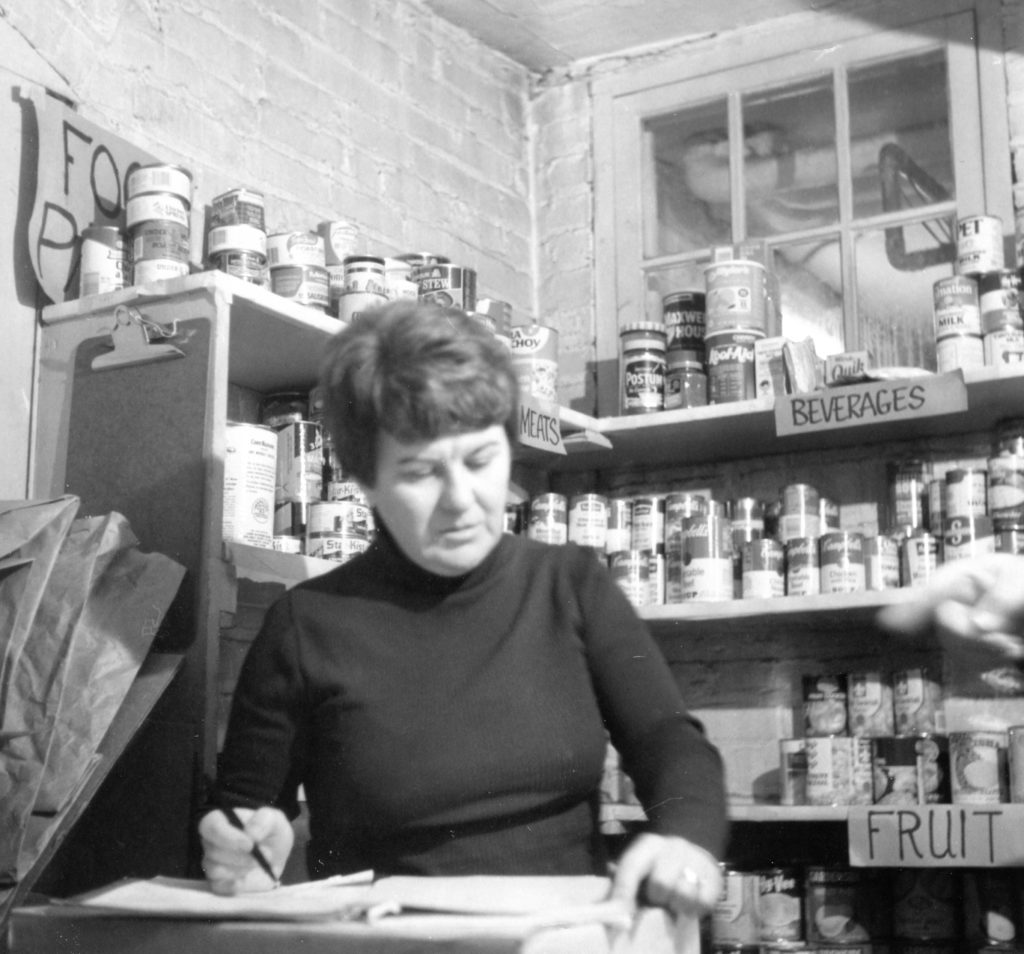 The basement of Central Presbyterian Church served as DMARC’s “warehouse” from 1976-1986. 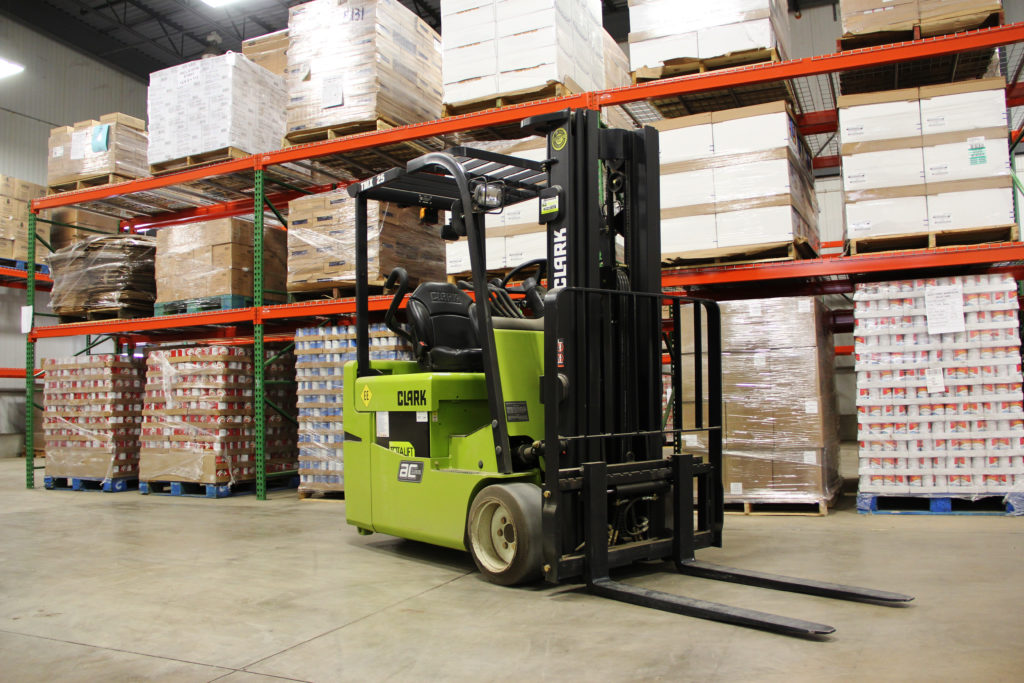 But we know that simply providing more food to more people in more places will not solve hunger and food insecurity in our community. We must also strike at the root causes of hunger and poverty and advocate for systemic change if we truly want to end hunger in Greater Des Moines. 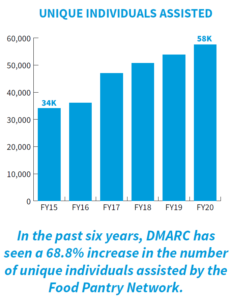 That is why we advocate with our elected officials and community leaders to not only support important public assistance programs like the Supplemental Nutrition Assistance Program (SNAP), known in Iowa as Food Assistance, but also advocate on intersecting issues that directly relate to food insecurity, such as affordable housing, higher wages, and access to child care.

As we look to the future, we are already running out of space for food and staff at our current facility at 1435 Mulberry Street, and a move to a larger space is on the horizon for DMARC. The DMARC Food Pantry Network continues to explore innovative solutions to meet rising levels of food insecurity while also advocating for systemic change in our community.

These past 45 years have seen their fair share of challenges, but with your help, the DMARC Food Pantry Network has been there to meet the needs of people facing hunger and food insecurity in Greater Des Moines. The fight to end hunger is far from over, but we are not alone in this endeavor. 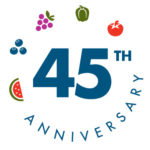 Through it all, you have shown that we can count on you to help us fulfill this mission. We thank our faith community partners, partner food pantries, mobile pantry host sites, volunteers, donors, DMARC board members and employees past and present, and the entire community of Greater Des Moines. We feel truly grateful to call such a giving, generous community home.

A History of the DMARC Food Pantry Network